Did you know? Cultural differences of our destinations 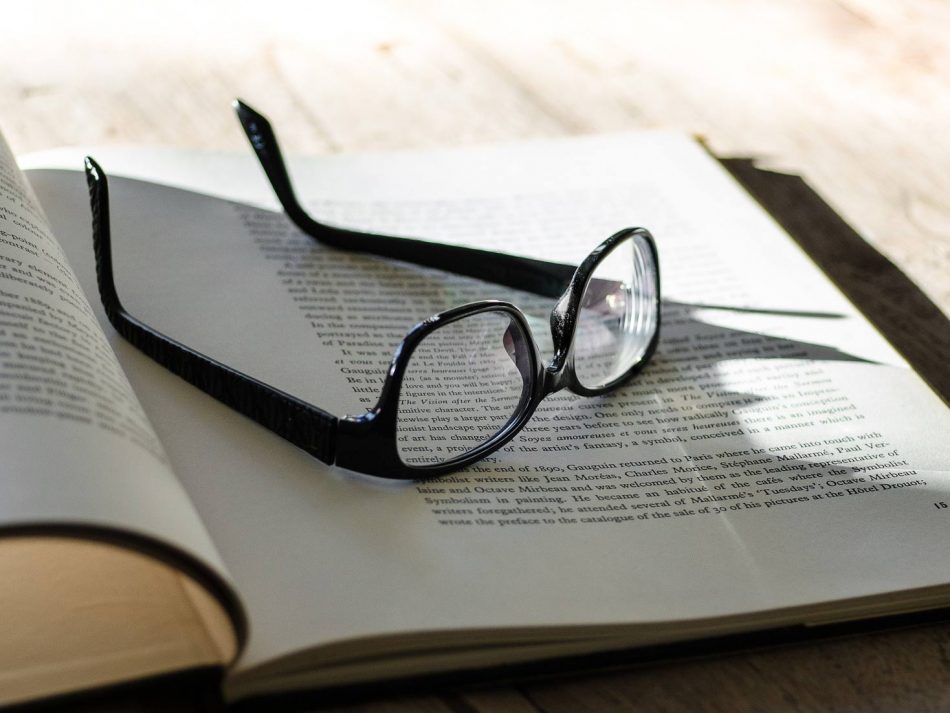 In Thailand, one of our destinations at Naleia Yachting you definitely can.

Thai people are very thankful for monkeys, since they bring lots of tourists to their country and push economy forward.

In the following passages I listed some good-to-know facts about the locations we visit during our trips and people living there.

Greek people spit on their hands before starting a tough task. Old greek men spit three times on children’s faces. Not as an insult, it is an old tradition! It should expel evil spirits from the little ones.

Imagine a tourist in Athens asking a local on the streets for directions to the next coffee-shop. The Greek shakes slightly his head. You would consider this as rude and impolite. Fact is, shaking your head slowly means YES.

Never offer Greek a high five with spread fingers. It is known as a very offensive gesture. It is similar to showing a middle-finger. Better go along with a fist-bump. 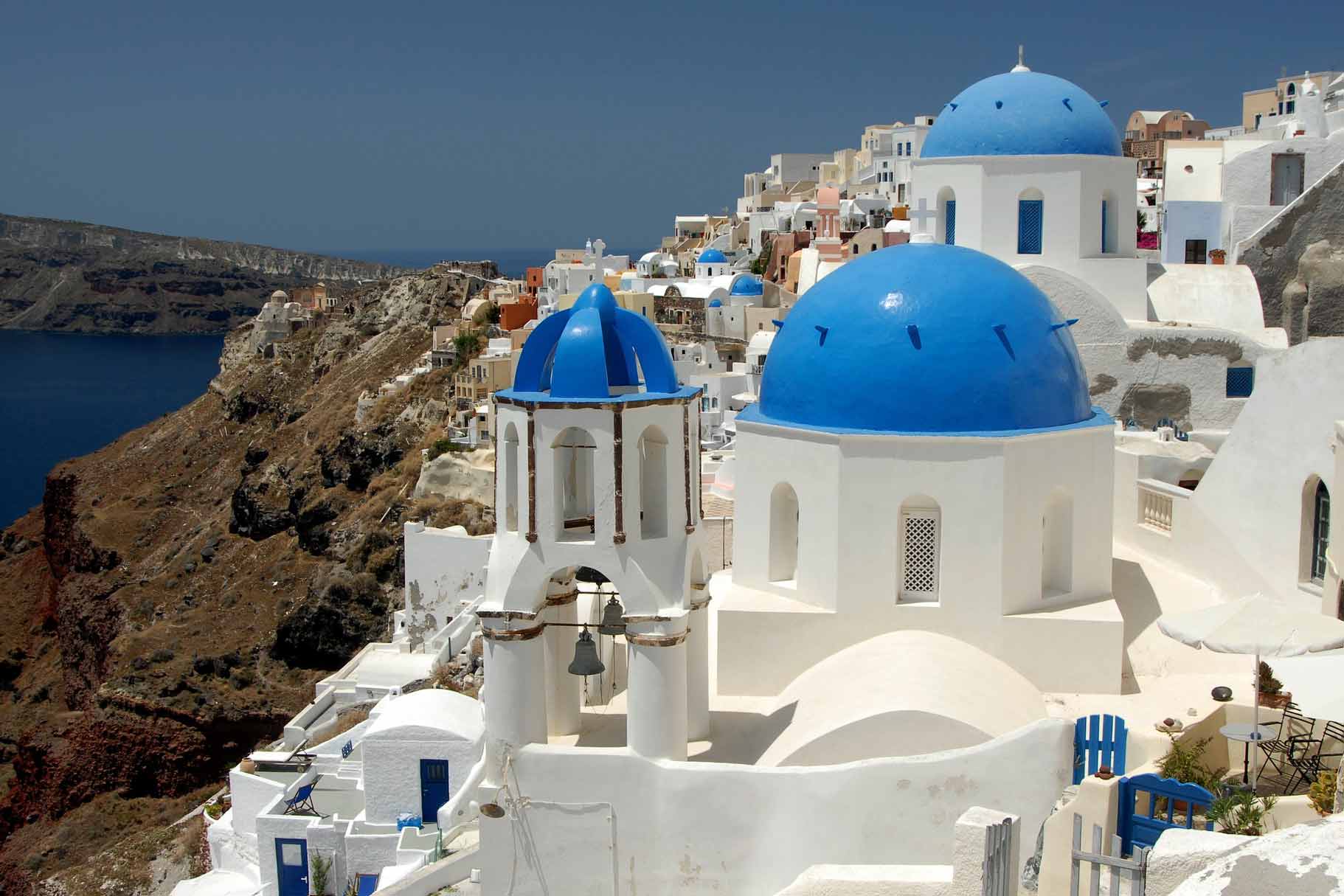 Never say no to your hosts homemade food that is offered to you. This is considered as an insult. At least you should try it! Croatian meals are mainly prepared with potatoes and these can be served in several various ways.

Magic wine! Wine on Croatian dining tables is very common and you will love it!.  An old saying tells that wine in a human body turns into blood and provides strength and energy. Specially on Easter holidays wine is consumed in gallons. It is also recorded that a man once drank 10 liter wine during a single evening!

When you are invited for a lunch or diner in a Croatian house bring flowers for the landlady. Keep in mind however that the flowers need to be in an odd number. 3, 7, 9…. 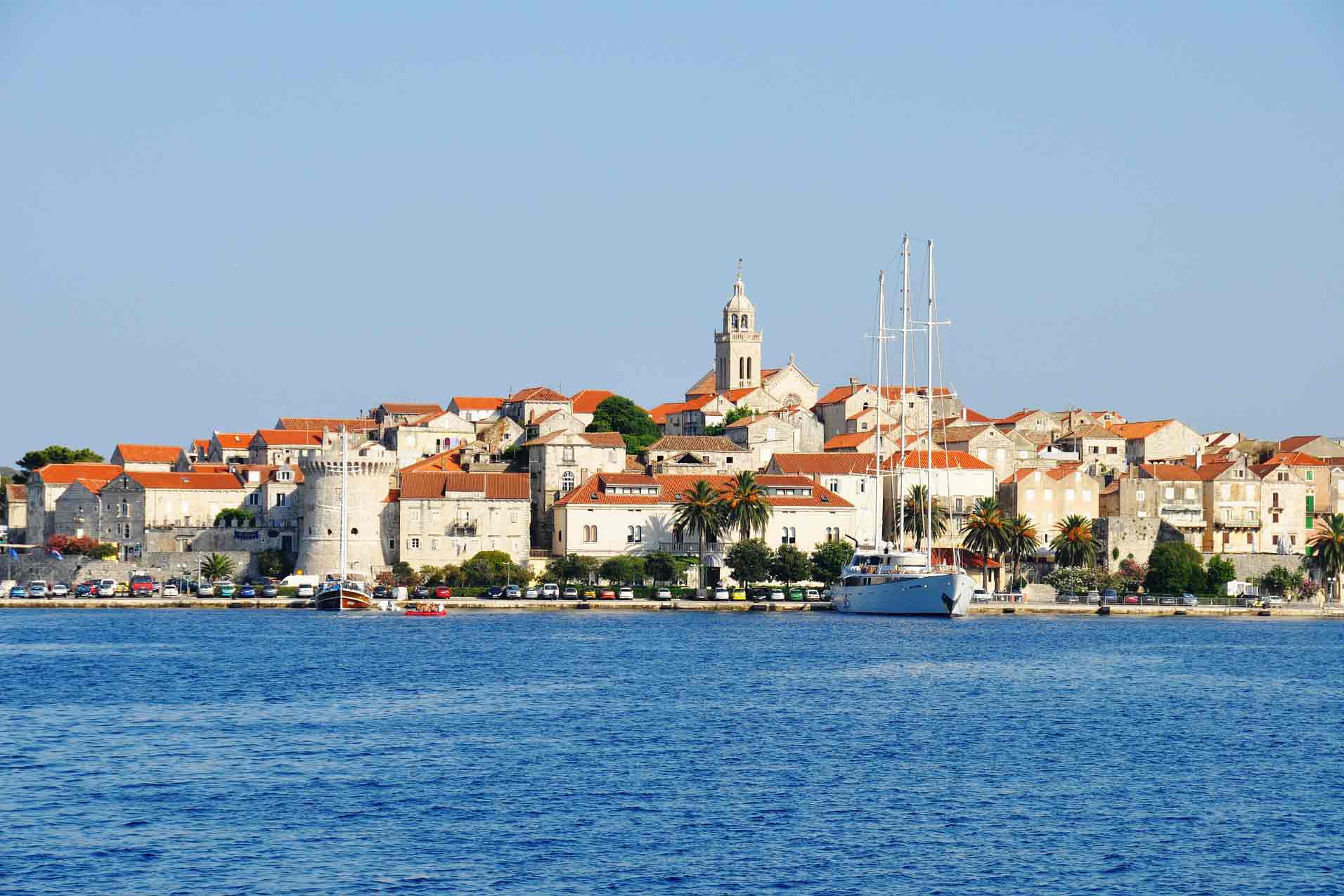 Thais love their king. Every illustration of the king should be treated respectfully, especially the one on banknotes and coins! Never step on a coin with the king’s face on it,  this is regarded as a huge faux pas.

The human head is sacred in Thailand. Never touch a man’s head without their permission. They might punch you back!

Back to the monkeys! Beside the Monkey College for street performing tricks there is the Monkey Buffet Festival. No, it’s not about eating monkeys! It is an annual event in the Lopburi province where hundreds of monkeys are invited to eat sausages, fresh fruits and tonnes of other treats. 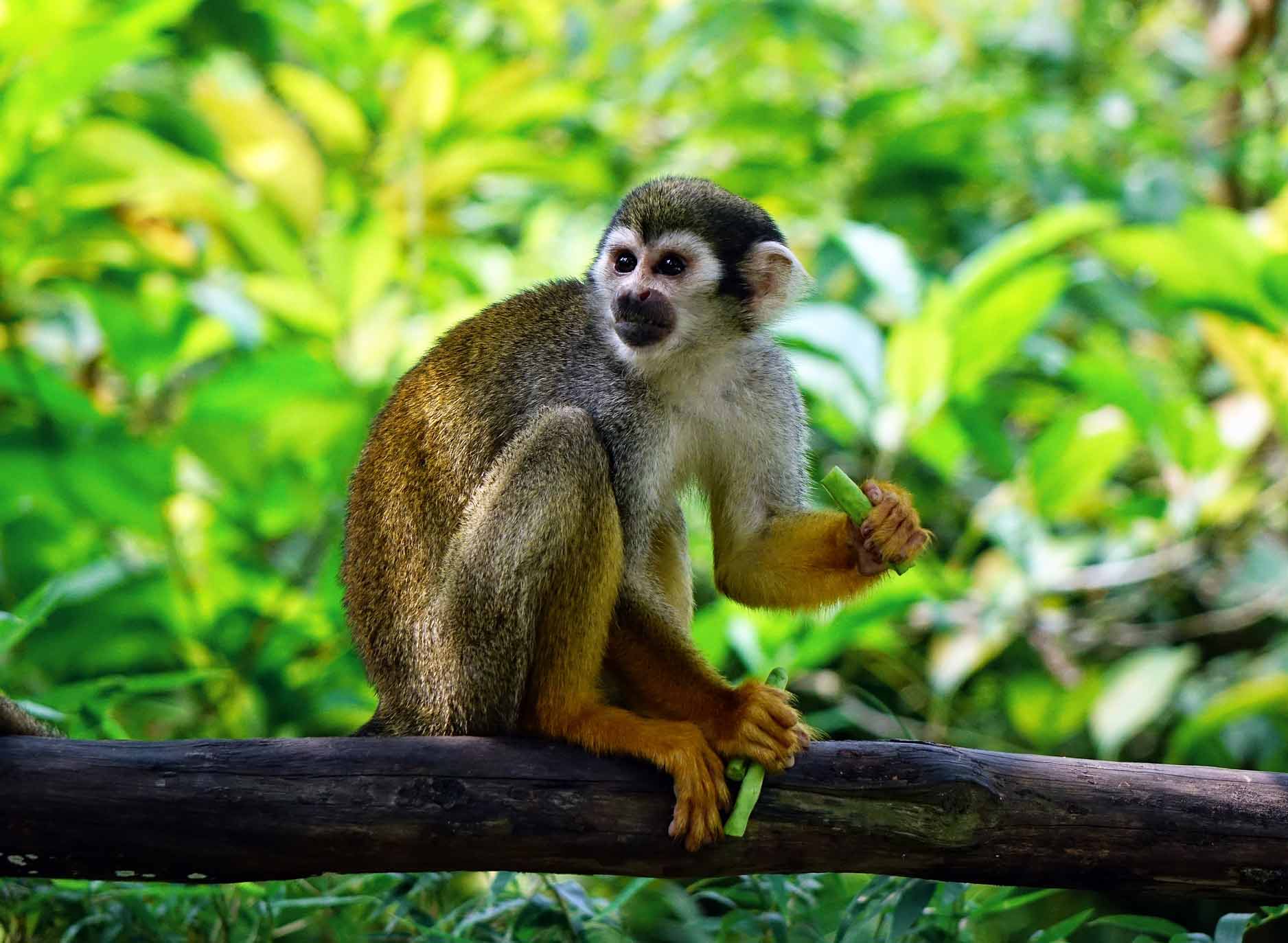 Cultural differences make our destinations more special. Not only each human is individual, also countries provide their own spleens to cherish and stories to tell.

There are many more fun facts and charming customs to explore.

Drop us something we should know about your country and their cultural differences.

Ready For An Adventure?